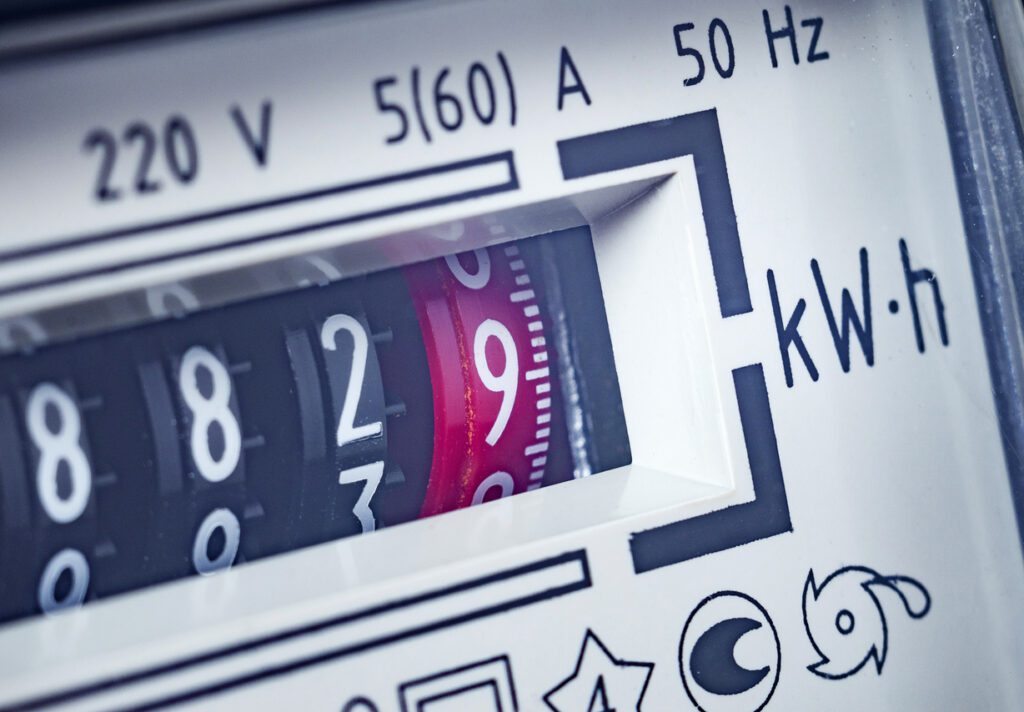 Electricity rates have been on the rise across the globe for the past several years – China has experienced power outages to a point they couldn’t harvest their primary crops like soybeans; Europe has never-before-seen energy rates and rolling brown outs – all before the pandemic began.

Then the pandemic hit, and the issues with globalism stemming from manufacturing slowdowns, major shipping congestion, and constrained resources causing inflation, and further increasing electricity.

The demand for electricity is also increasing – at a rate not seen since the Industrial Revolution. Cars, semis, trains, and planes will soon be powered by electricity.

Electricity that is generated in centralized locations then traveling hundreds of miles, distributed on an energy grid that was built for uses in a more arcadia era. For all these reasons, electricity costs will continue to climb.

Natural Gas Futures are the strongest indicator of electricity rates because natural gas remains the generation source of electricity.

Rates have increased by 4.3% which marks the highest annual growth rate since 2008. The three primary causes for the increase in demand are: retiring coal plants, the conflict overseas and increased demand.

Less than 10 years ago 40% of electricity was produced through coal generation plants. Since then the country has begun to steadily retire these plants leaving that number at just 23% with more currently planned to retire.

Below are the current winter 2023 costs. Energy companies are buying power now to prepare for winter are buying for 30 cents per kwh in New England.

ISO-NE (ISO-New England) is the electric transmission source for the six New England states (Maine, Massachusetts, Connecticut, New Hampshire, Rhode Island and Vermont). ISO-NE prices have settled at through June 2022 and what prices are currently trading at for July 2022 and beyond. Below you can see the expected spikes seeing significantly higher rates than we have seen in previous years.

The next chart shows the future ISO-NE’s winter prices for 2023. The blue line-charting on the left axis- is the U.S. Natural Gas benchmark price (Henry Hub); the orange/white lines-charting on the right axis is Jan/Feb 2023 ISONE prices. These markets are heavily tied together, but even with the recent drop (relatively speaking) in Henry Hub prices, ISONE Winter 23 Prices have not only stayed flat, but they have still moved up despite the fall in Natural Gas.

The rate increases in the electricity industry are evident and undoubtedly on the rise. The best way to avoid these rate increases is by going solar. Going solar allows you to lock in a fixed rate for your electricity anticipating and counteracting the increase we will see for the foreseeable future. Reach out to us here at Genie Solar Energy today to go Solar

Genie Energy Ltd., (NYSE: GNE, GNEPRA) is a global energy solutions company. We supply customers in the US and Europe with electricity, including electricity generated from renewable resources and with natural gas. Through Genie Solar Energy and Prism Solar, we design, construct and install commercial solar energy solutions. We provide commercial and industrial clients with energy brokerage and consultative services through our Diversegy brand.