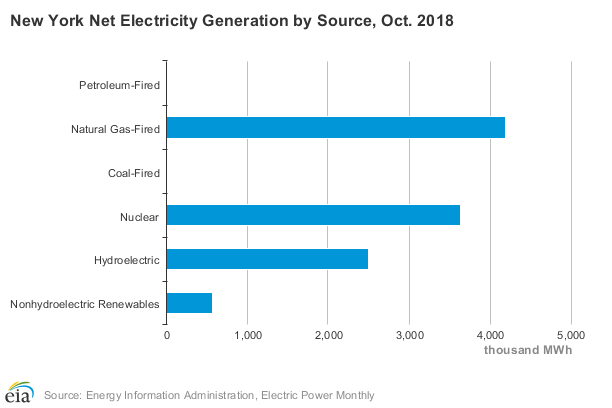 New York Governor Andrew Cuomo announced the launch of a new initiative called “Green New Deal” Tuesday. The plan outlines for New York to achieve 100% carbon-free electricity by 2040. If approved by the state legislature, New York would have the most aggressive, legally binding, clean energy target in the country.

The goal for distributed solar will more than double by 2025. The established goal would be for 6,000 megawatt hours which is the equivilant to 1 million homes. In order to achieve this target, Cuomo’s adinistration is expected to direct the New York State Energy Research and Deelopment Authority (NYSERDA) to double the NY-Sun incentive program.

In addition, the plan looks to deploy 3,000 megawatts of energy storage by 2030, which will maximize the contributions and potential of New York’s existing and anticipated renewable resources. 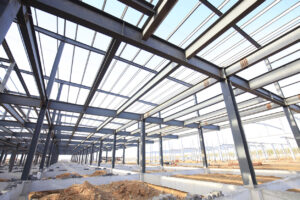 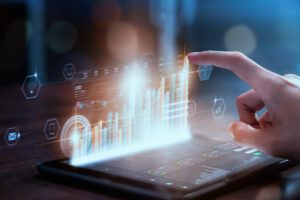 Pennsylvania Electric Rates Up 34%
Business owners continue to see the cost of energy increase above inflation rates ahead of a cold winter. Pennsylvania clients 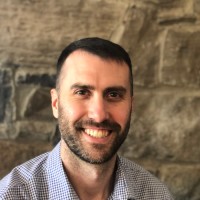