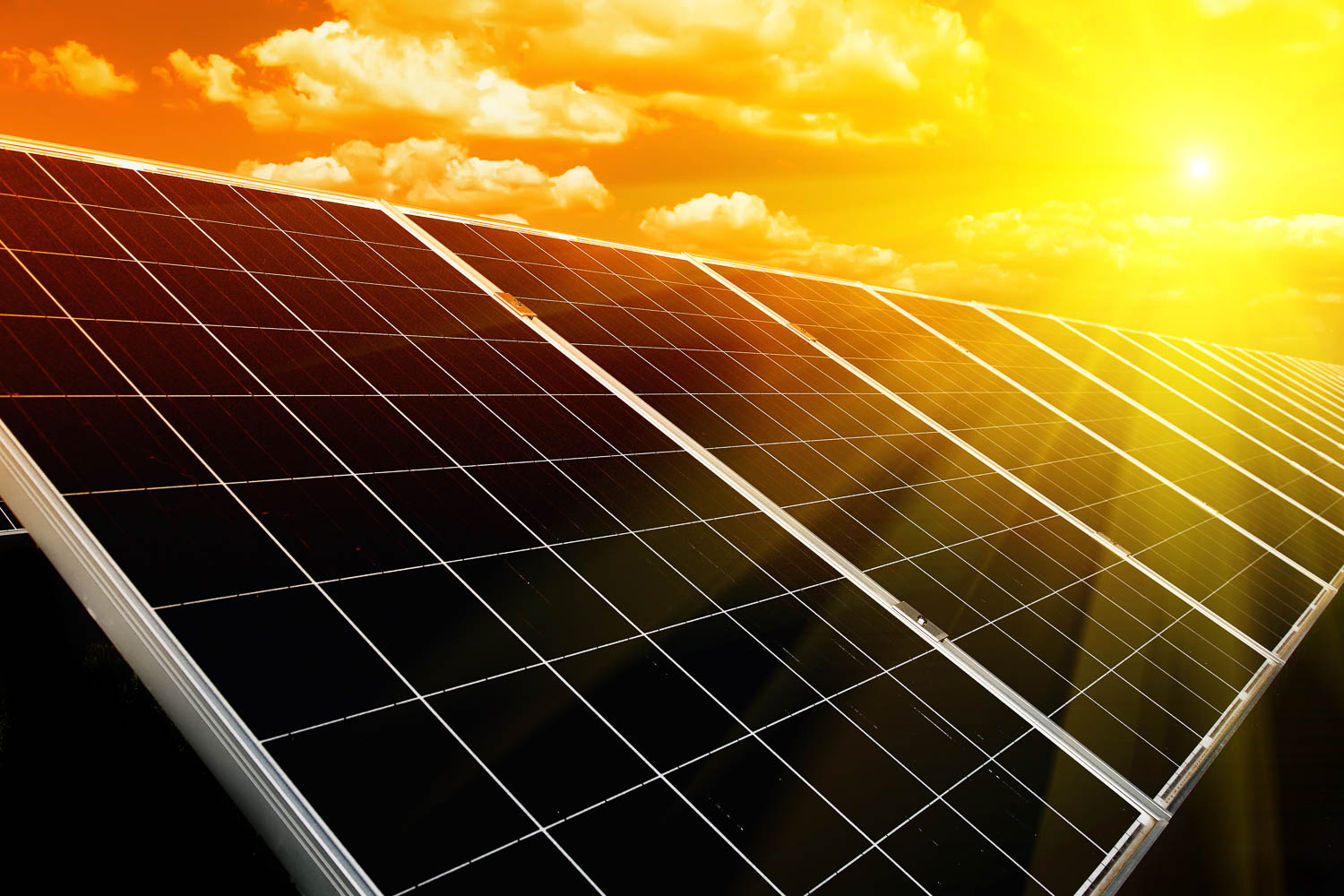 No Comments on What are Renewable Energy Credits?Posted in News By Jamie DekelbaumPosted on April 21, 2021

A Renewable Energy Credit (REC) is created for every megawatt hour (or 1,000 kilowatt hours) produced by a renewable energy source – like solar.

How are RECs monetized?

RECs are sold to the utility and third-party electricity suppliers whom are required to purchase renewable energy – either through generation or RECs. The required amount is determined by the states Renewable Portfolio Standard and varies state to state. States with legislature requiring a higher amount of electricity tend to have more valuable RECS, following supply and demand economics. In all states, RECs are sold separate from the electricity itself, and are generated even if the electricity is not consumed onsite.

How do I sell RECs?

Genie Solar will connect you with a REC broker. The broker acts as an intermediary between the seller (you) and the purchaser. They aggregate smaller pools of RECs and auction them to the purchases (utilities and third-party suppliers). The broker is then paid a commission percentage based on the sale price of the REC.

How quickly do I get paid on my RECs?

Once your system is turned on, it will begin generating RECs. A REC created in one quarter, must sit untouched for the entirety of the following quarter. For example, a REC created in Q1 will sit on the auction block for Q2, and will be sold two weeks after. Here is a sample table:

How do they know how many RECs were produced?

Upon installation of the solar array, a REC meter will be installed. This is different than the utilities Net Meter which measures the amount of electricity put on or taken off of the grid. This is typically a part of the production monitoring software. With some types of meters, you are required to report production.

What are Renewable Energy Credits?